It's well known that the textile industry is one of the most polluting industrial sectors. Fortunately, the use of laser technology has allowed it to embrace a more environmentally friendly production process and greatly reduce its impact on the planet. Laser marking and engraving have substituted traditional operations such as sanding or washing, greatly reducing the consumption of water, chemical substances and energy.

Denim is one the most popular fabrics in fashion and therefore a perfect example of the wide ranging applications laser technology can have on textile. The introduction of a galvo laser processes, such as laser marking and engraving, has brought big advantages to fabric finishing for jeans. 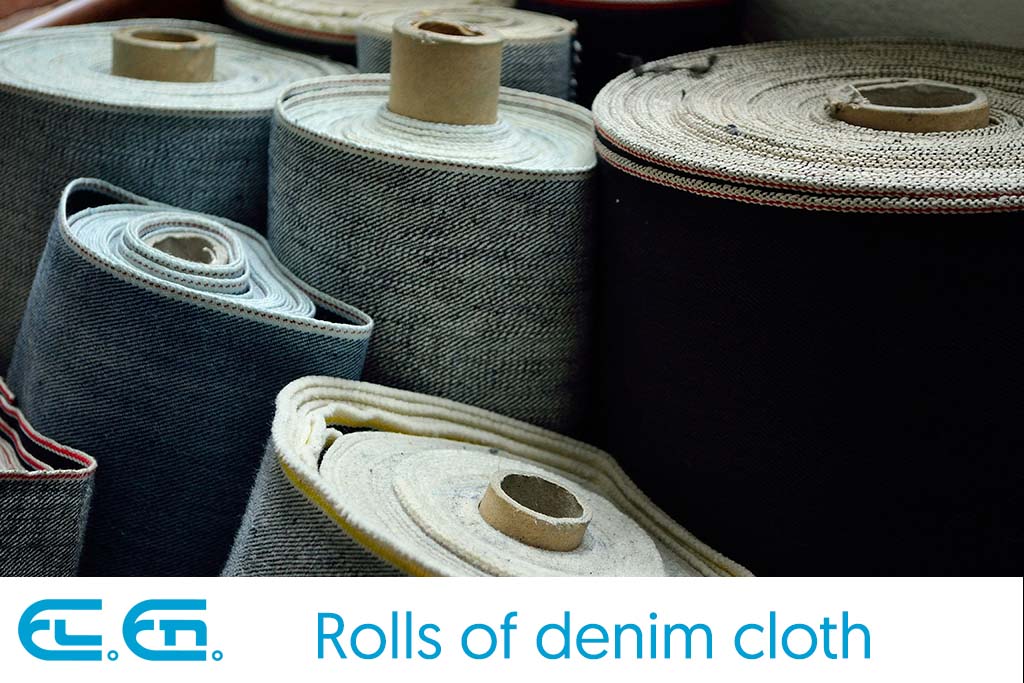 Denim fabric is made from dyed cotton fibre. The typical colour is usually indigo but many other colours are also used. Denim was born as a sturdy fabric for work clothes. Though it is typically used in the fabrication of jeans, it is now transformed into all types of garments.

In jeans finishing, laser is used for marking applications: the laser passes quickly over the fabric surface, creating a physical or just visual change to the material, depending on the thickness of the area being worked on. The thickness can go from a few fractions of a micron to a few hundred.

In the marking process, the laser works on a surface layer. This process substitutes the phases of dry or water based discoloration and gives the garment a distressed look. 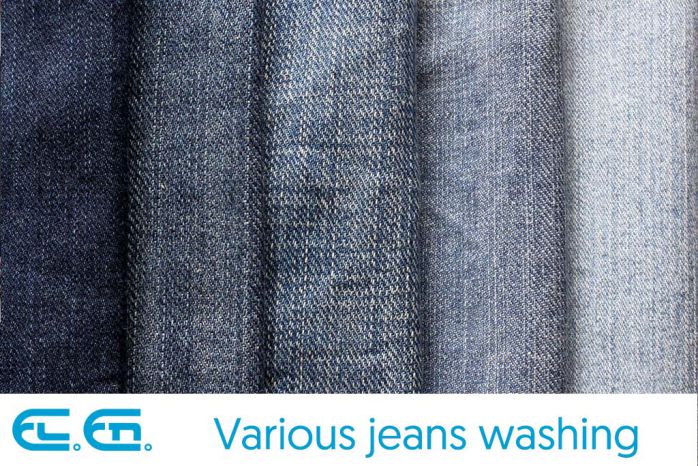 The engraving process works more in depth. It modifies the fibre of the fabric. For this reason, the obtained result is also tactile. Laser engraving can be done on a localised part of the finished garment or over the whole fabric.

In both cases, the system which is used is the same and based on 3 fundamental components.

How does a system of marking and engraving based on CO2 galvo laser work?

A galvo laser system for denim marking and engraving is composed of a CO2 laser source, a scanning head and a control software.

The CO2 laser source is the device that generates the laser beam. In the El.En. product line we have different devices that can be used for denim laser marking and engraving, such as for example, the Blade RF Self Refilling laser source. 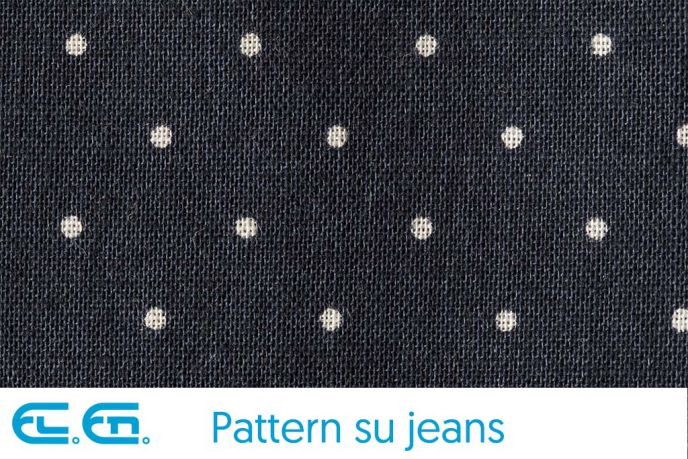 The software is the brain of the system. It controls the power of the laser source, the speed at which the galvanometric mirrors move and the focus. The software transfers the inputs given by the system into shapes to be drawn on the surface.

This basic system can be implemented on different types of machines. The results that can be obtained are wide ranging. By controlling the laser parameters, the software can achieve results such as: 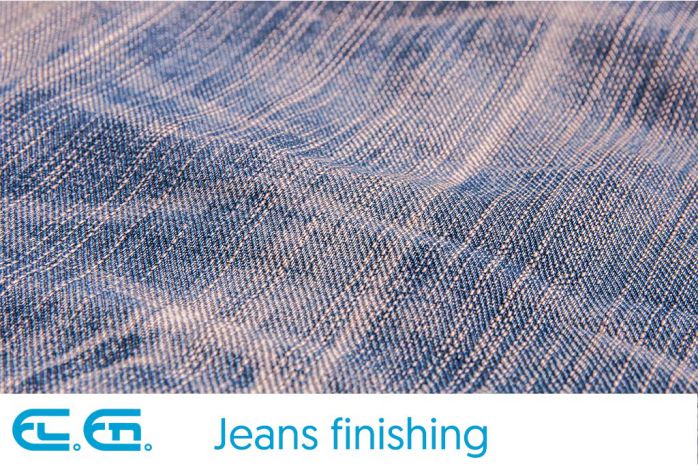 Compared to traditional processes, the use of laser has undeniable advantages: