The packaging and paper goods industry are the sectors which have most benefited from the introduction of the CO2 laser. This tool has triggered innovations in applications, production methods and in products. 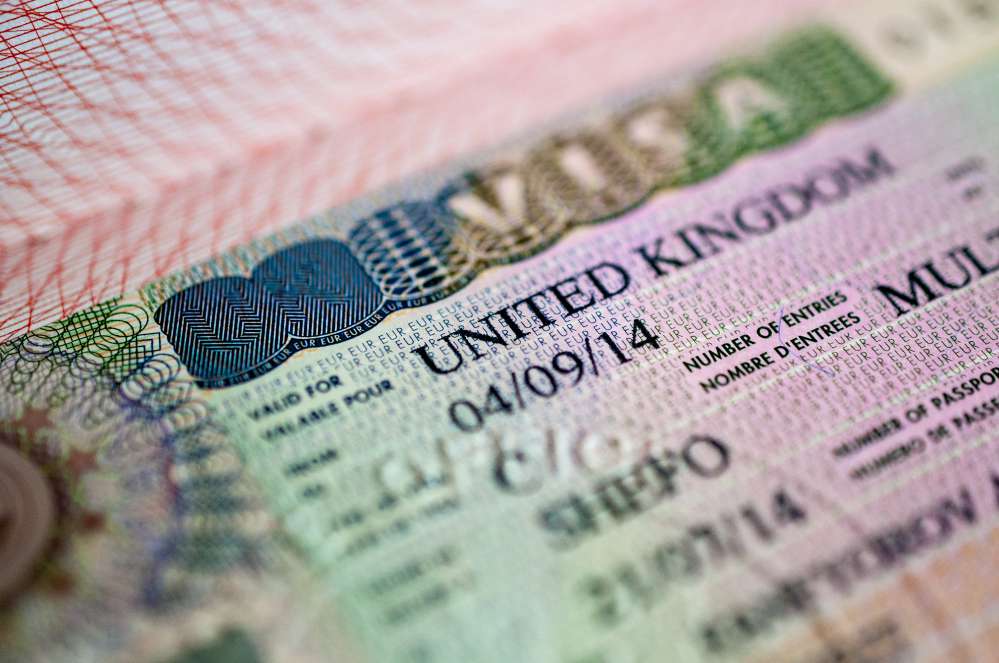 Most of the laser’s benefits are due to the fact that it is a contactless tool. As opposed to traditional methods, lasers can follow a complex cutting path and allows for a much more flexible production. It can be used for complex applications and guarantees extreme precision at a high production speed.

Government issued paper and security paper have a number of inbuilt tricks to avoid being counterfeited and guarantee their originality. Security paper is usually employed by state or government agencies in the production of goods such as:

In order to avoid tampering or counterfeiting there are many possible devices which include:

Each company has its own particular applications and patents. The producers of security paper constantly strive to make their product more innovative and tamper proof.

Laser technology makes some necessary applications to prevent counterfeiting possible. The fact that lasers can perform cuts at a controlled depth and follow complex processing paths make them ideal tools for this sector. 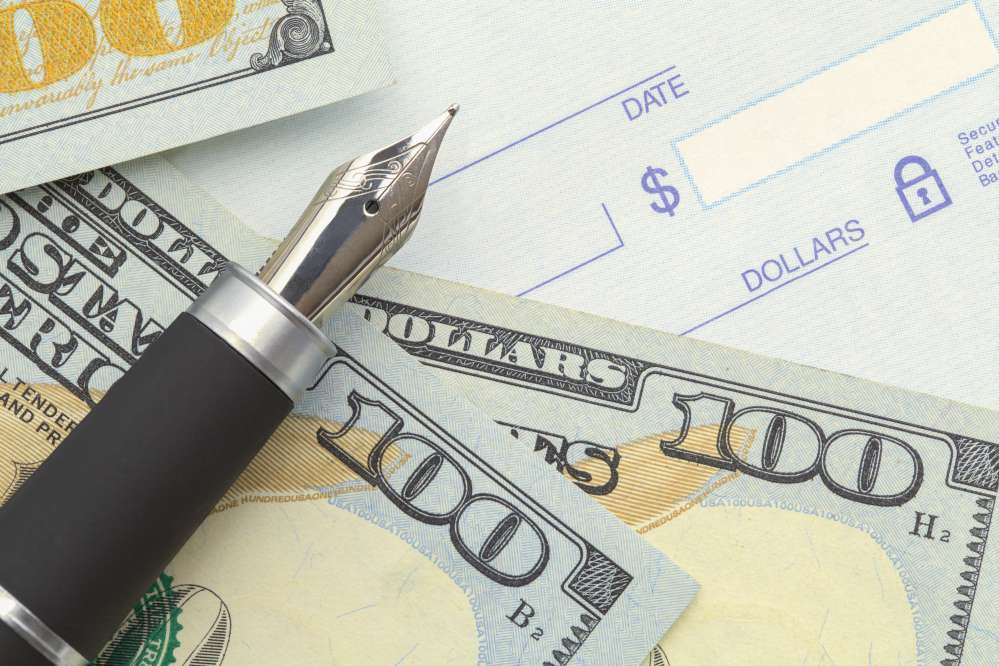 Kiss cutting, laser marking, perforation and laser etching are some of the possible applications. Let’s take a look at them, one by one.

This application is often used in the production of stickers. Kiss cutting consists of a very light cut on a piece of paper. Unlike normal laser cutting, the cut doesn’t go through the paper. It makes it possible to separate the sticker from the matrix, allowing the user to remove only the sticker. It is perfect for the production of government issued paper such as revenue stamps or postage stamps.

Laser scoring is used to create folding lines on a piece of paper. The process is very similar to laser kiss cutting. Laser technology offers great control over all parameters. This makes it easy to decide the depth of the incision. The scoring, for instance, can be used to prevent the reuse of stickers or stamps. As soon as they are unstuck, they become irreversibly destroyed.

Laser drilling is used to make little holes on a material. These perforations can have varying diameters and even reach microscopic levels. The drilling of indelible alphanumeric codes is one of its possible applications. The code becomes an intrinsic part of the document. Passports, for example, have serial codes inserted inside them.

In laser engraving (a subset of laser marking applications), the beam is used to remove a superficial layer of material. This layer can have different depths and configurations. The engraved shapes can vary greatly from logos to alphanumeric codes, from symbols to images and all are indelible. Laser engraving can be performed on paper but also on other materials such as plastic. Plastic I.D cards are an example of this.